Bruxism is a term which refers to the involuntary clenching and grinding of teeth, mostly occurring during sleep, and often resulting in teeth becoming worn down and damaged.

TMD stands for Temporomandibular Joint Disorder, and typically this disorder presents in pain in the areas of the joints holding the upper and lower jaw together, which may result in difficulty for the patient in moving the jaw. 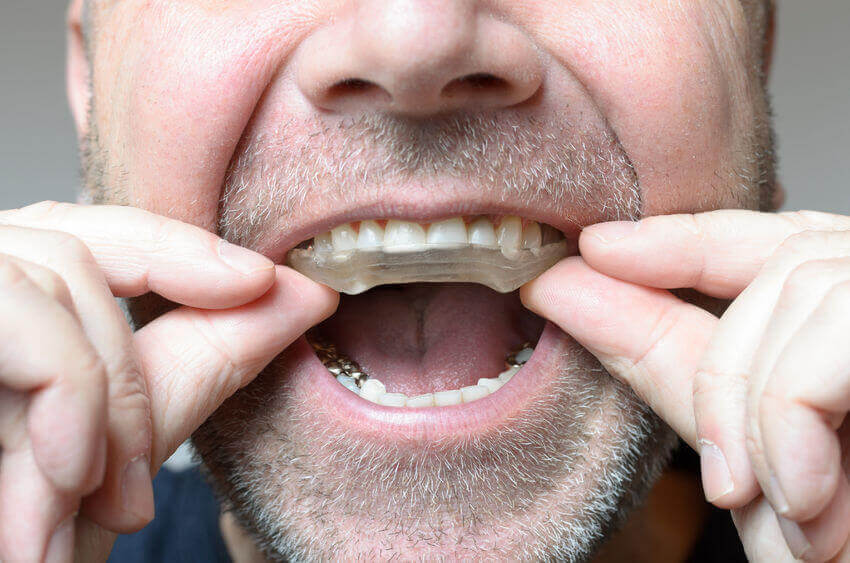